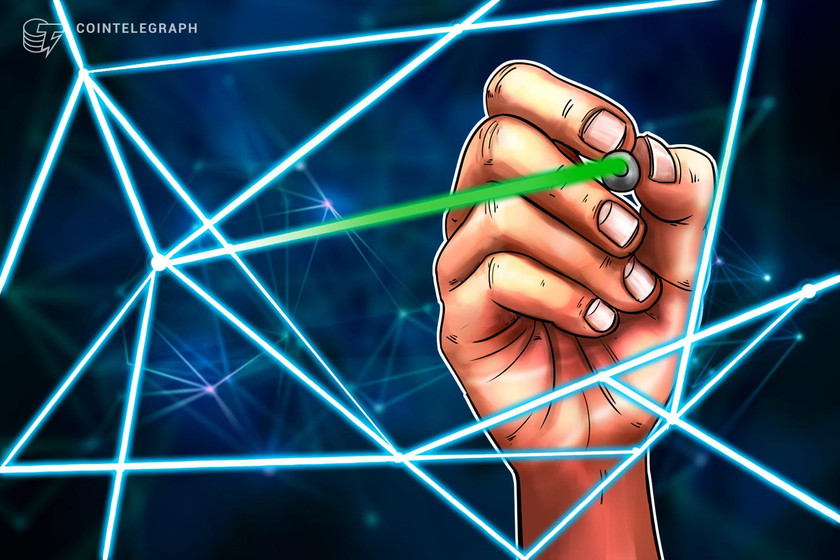 City of Philadelphia Chief Innovation Officer Mark Wheeler announced an initiative to bring blockchain technology to city government on Monday. The project has invited people working in the blockchain and smart contracts space to contact staff working on the project to see how crypto technology could be useful within municipal government. Wheeler tweeted that he was inspired by the blockchain forward efforts of Miami, where Mayor Francis Suarez has touted city specific crypto tokens as a potential replacement for taxes and has opted to receive his next paycheck in bitcoin.

Satoshi white paper gets notice on another big city’s website. Props to @Sarasti and @CityofMiami for getting there first. #blockchain

The city’s website features a background informationally section about crypto that includes Satoshi Nakamoto’s bitcoin white paper, Vatalik Buterin’s Ethereum white paper, a 21 minute introductory video from Andreessen Horowtiz and a link to the Web3 foundation site. There isn’t a set timeline for how long the exploratory phase of the gambit will last. Wheeler said “I’m trying to get a very good sense of the use cases, and why there could be a value proposition here, and that’s what the website is all about. We’re ready to talk.” in an interview with StateScoop.

The city of brotherly love is only the latest municipal Government to enter the crypto sphere. Monday’s launch comes on the heels of newly elected NYC Mayor Eric Adam’s announcement that he hopes crypto literacy will be taught in public schools. Following Suarez’s lead, Tampa Mayor Jane Castor plans to accept her next paycheck in bitcoin as well. Meanwhile Jackson, TN announced it would investigate the adoption of crypto payments back in April. Stablecoin supplies and cash reserves in question amid crypto exodus