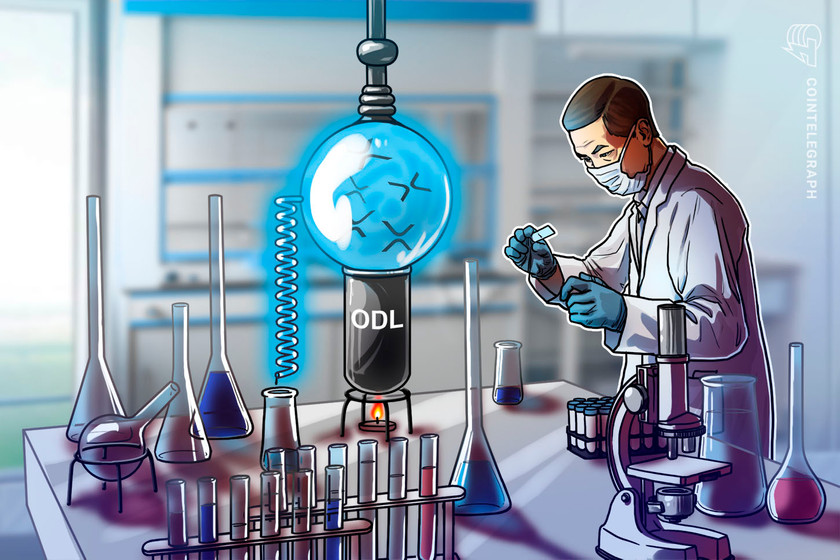 Showcasing the use of cryptocurrency in monetary transfers, Ripple has become a known partner for traditional institutions that wish to revamp their cross-border remittance services. Taking this vision further ahead, Ripple announced a new partnership with Japan’s SBI Remit Co., Ltd to transform remittance payments from Japan to the Philippines.

Ripple’s latest partnership will see the involvement of mobile payments service Coins.ph and digital asset exchange platform SBI VC Trade to provide a cheaper remittance option to its customers. This will be made possible by using XRP to eliminate the pre-funding costs.

“The launch of ODL in Japan is just the start, and we look forward to continuing to push into the next frontier of financial innovation, beyond real-time payments in just the Philippines, but to other parts of the region as well.”

This announcement stays in line with Ripple’s intent to expand its services for the Asia-Pacific (APAC) markets as it continues to see transactions growing 130% year-over-year. A recent report also showed that Ripple’s XRP sales shot up 97% in Q1 due to the rising demand for its ODL service.

Related: It is time for the US to create a ‘Ripple test’ for crypto

Despite Ripple’s conflict with SEC authorities against the XRP securities lawsuit, Ripple frontman Brad Garlinghouse informed that the company had not suffered any setbacks in the APAC region.

“We have been able to continue to grow the business in Asia and Japan because we’ve had regulatory clarity in those markets,” Garlinghouse said.

Ripple recently appointed a new managing director to plan out its roadmap to dominance in the Southeast Asian region.

Stake or DApp? With liquid staking, you don’t have to choose